THE MISSION OF THE MARIN HIGHLANDERS

The Marin Highlanders exist to develop the sport of rugby in Marin County, and to instill in its players the values we cherish: fairness, camaraderie, discipline and service.

The history of the Club begins with the history of rugby in Marin County. In the fall of 1980, the Redwood Rugby Club was founded by Redwood High School Senior Kerry Farley and Sophomore Patrick Farley. The two brothers had grown up watching their father, Leon play the game. At that time, there was little or no knowledge of rugby among the student body and what little information there was tended only to reflect only the violent nature of the game. However, with a few dozen handwritten flyers and a week or two of personal arm-twisting the brothers managed to convince a few dozen curious athletes to give up their lunch hour for a meeting in a commandeered science lab. The brothers primarily targeted soccer players for their speed, conditioning and kicking skills while selectively pitching individual football players for their size, aggression and tackling prowess. By the end of the hour the attendees were hooked, the Redwood Rugby Club born, and the search for a coach began.

Leon Farley pitched in early and aided in the selection of the first RRC coach, David Kirchoff. The first few games were a bit rocky as the Marin Catholic squad had several years head start and easily defeated the still-fumbling-to-remember-the-rules Redwood squad. By the end of the season the superior athleticism of the Redwood team began to dominate its opponents. Easily capturing the Nor Cal Championship in its inaugural year, the team created the foundation for Redwood’s national championship squads of 1981 and 1982 by establishing Redwood as a perennial national powerhouse always identified by its intelligent play as well as its athleticism. In 1982, the club recorded its first international victory by defeating Cantonian High School in Cardiff, Wales.

The Highlanders Emphasis on Personal Values

Redwood’s original starters included four football players, eight soccer players and, more importantly, four players who weren’t varsity players in any other sport. This wasn’t unintentional, the Farley’s wanted the team and the sport to be attractive to athletes who didn’t feel that traditional sports avenues offered the right incentives. The new team stressed inclusion not exclusion and hard, tough play but not thuggery. Sportsmanship and respect for team opponents were the hallmark of the team’s approach to the sport. While they never imagined the program’s longevity, or its success, they did envision these values to endure for all who had the honor of wearing its uniform.

As the Club matured in the 1980’s, Kirchoff and others realized that a dedicated rugby field would be a great boon to the club. They enlisted the help of the Ghilotti brothers who had played on the team. The brothers’ family construction company, Ghilotti Construction, then donated the time and materials to help club members turn a wasteland behind the school into a grass rugby field. This field, later dedicated to community use, became the home of Redwood rugby.

The Birth of the Highlanders

Rugby remained strong at Redwood until the 1990’s when coach Kirchoff and others retired from active involvement. Over the next few years rugby’s strength diminished at the school and by the mid-1990’s, rugby was no longer played on a regular basis. After several years, a former player, David Anderson, volunteered to resurrect the team and he secured the services of Todd Samet, a Redwood teacher, to be team coach. To add playing strength, players were recruited from other schools and in 1998, recognizing that that the team had become a multi school side, the name “Marin Highlanders” replaced “Redwood Rugby”. The new club name was picked by the team who were fans of the movie “Braveheart” which was about heroic Scottish Highlander warriors. The Marin Highlanders continued as a small and enthusiastic club of about 25 players of different ages.

Establishing the Highlanders as a Parent Run Organization.

In or about 2002, a group of parents who were anxious to improve the quality of the Club, decided that its growth and future success required a different organization and structure. With guidance from Martin Blake, they reorganized the Club as a ‘not for profit’ charity managed by an elected President and Board of Directors. Henceforth, the parents through an elected Board controlled and managed the club while the coaches simply had the responsibility (and good fortune) to focus on coaching.

Based upon this new structure, the Club under its first President, Malinda Cox, started to grow and prosper. The reinvigorated Club emphasized the principles of teamwork and sportsmanship that had always been at the core of rugby at Redwood. A new head coach, Jim Murray, assisted by former Redwood High players Kurt Scagliola and Matt Shawn, supported by other parent coaches, quickly grew the club to three teams, Varsity, Junior Varsity and Freshmen.

The Club’s management continued to improve with strong parent leadership in administration, recruiting and fundraising. Successive Presidents Martin Blake and Randy Faccinto led successful tours to Northern Ireland and Canada. The playing strength of the Club improved and Highlander players were selected for state and other representative teams. Under a new head coach, David Cingolani, and assistant head coach Mateo Medrano, the Highlanders Varsity and other teams continued to develop into athletic and successful sides and more players gained representative honors.

Meanwhile, another rugby club in Marin County had also been prospering. Founded in 2005 by Redwood High School and Redwood Rugby alumni Patrick Farley, Gordon Wright and Robert Lopez, the Marin Youth Rugby Club had been giving children ages 8 to 12 the opportunity to learn and play the sport. In a mere three years the Club was fielding several full teams. In 2008, Marin Youth Rugby Club merged its program into the Highlanders program and thus gave Marin County youth the opportunity to learn and play rugby from ages 8 to 18.

The addition of a successful youth program to a successful high school program allowed the Highlanders to once again become one of the most prominent and well regarded youth clubs in California. Under successive Presidents Kevin Rowell, Debbie Kessler and Mark Carrington the Club grew to over 200 players and their families. The Club participated in state and national tournaments, toured locally and internationally and continued to provide a stream of top quality athletes to college rugby programs and representative sides.

Now in its fourth decade, the club is well positioned, under Head Coach John Vantress, to uphold and build upon the club’s storied history and reputation. The club has compiled a high caliber coaching staff that includes several coaches that have played at the international level. The Board, currently under President Mike McNeeley, has maintained a successful rugby program and the club’s justified reputation as upholding the best traditions and experiences of playing a great game and maintaining a strong tradition in Marin County. 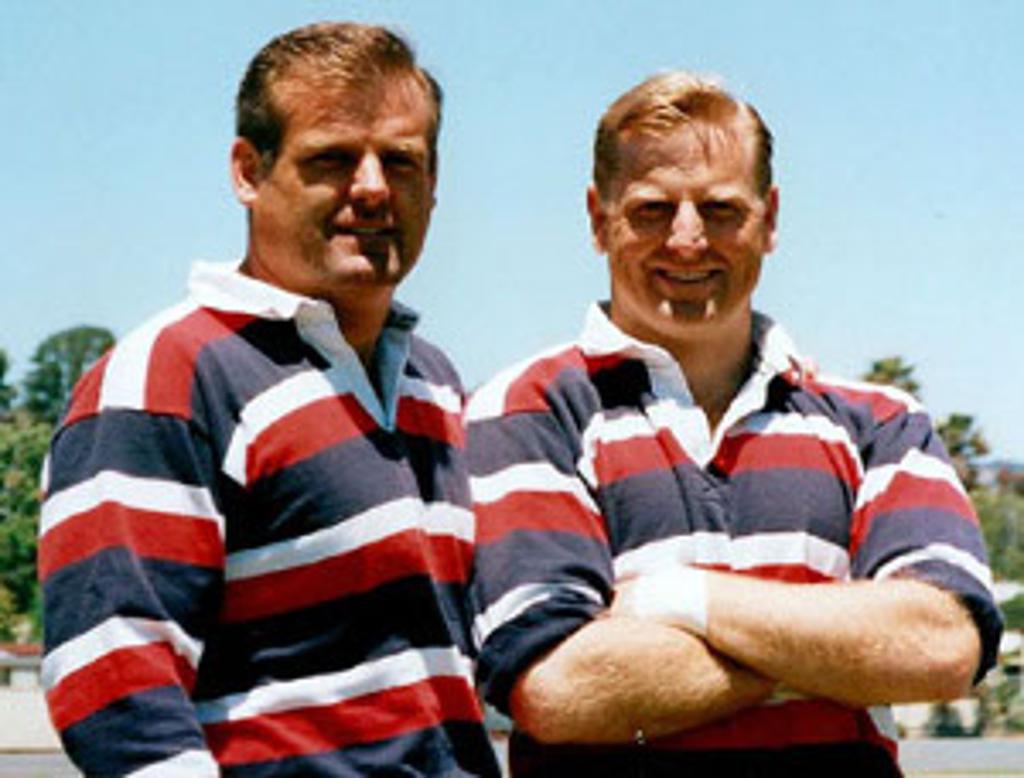 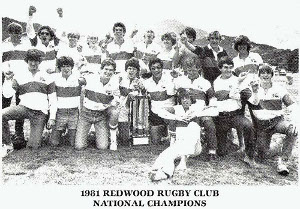 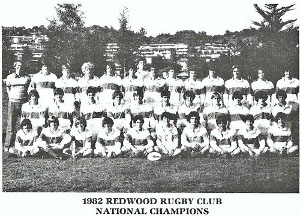 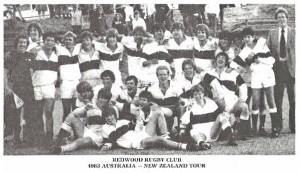 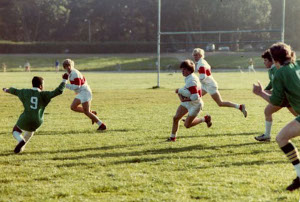